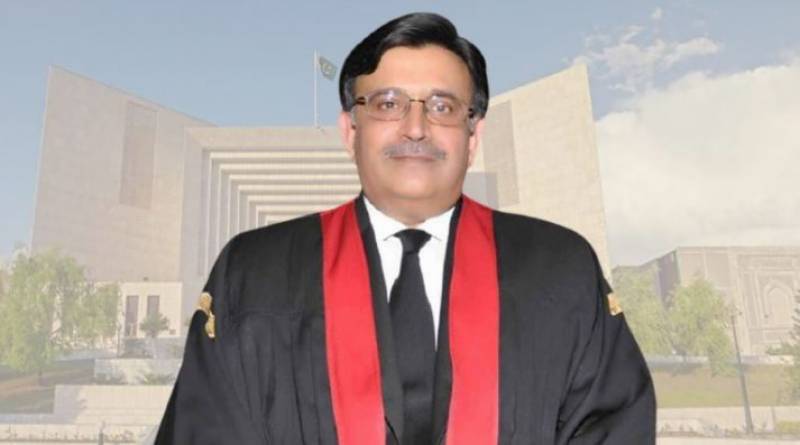 While hearing presidential reference, Supreme Court Justice Ijazul Ahsan has remarked that if some member disagrees with his party’s policy, then he will be de-seated adding that it’s better for the member to resign than defection. The judge said that the dissident member should come back to assembly after seeking new mandate from public.

Chief Justice link of Supreme Court of Pakistan Umar Ata Bandial remarked that Article 63-A saves the system of a political party adding that there was also possibility that the dissident member could bring his party leader round and got his agreement.

While disagreeing with the CJP’s view, lawyer Mustafa Ramday said that unfortunately our political parties did not have such democratic approach.

Justice link Ahsan link remarked then how the democracy link could be flourished in the country when every member would act on his own whim.

He wondered if a lot of just 10-15 members could derail the whole system underlining that we should not be so weakened.