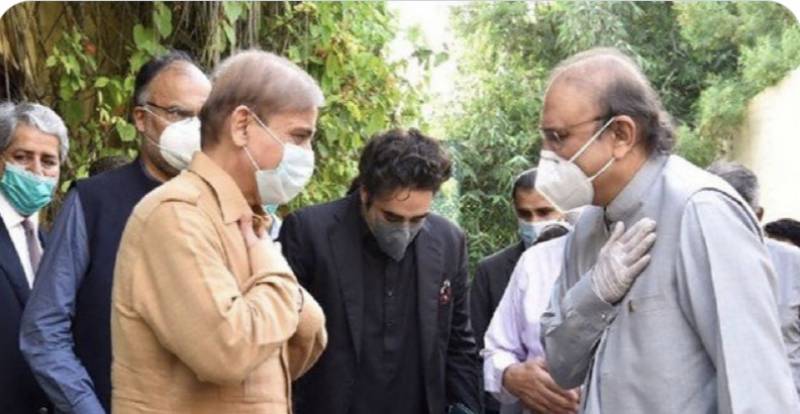 Speaking to SAMAA TV, the PPP leader said a cabinet meeting was held in London, which was even attended by those not part of the federal cabinet.

He said the prime minister should have taken the allies into confidence before leaving for London, adding that he was taking decisions with the “semi-cabinet” in London.