A silent move to improve Pakistan - Israel bilateral relations?
16 May, 2022 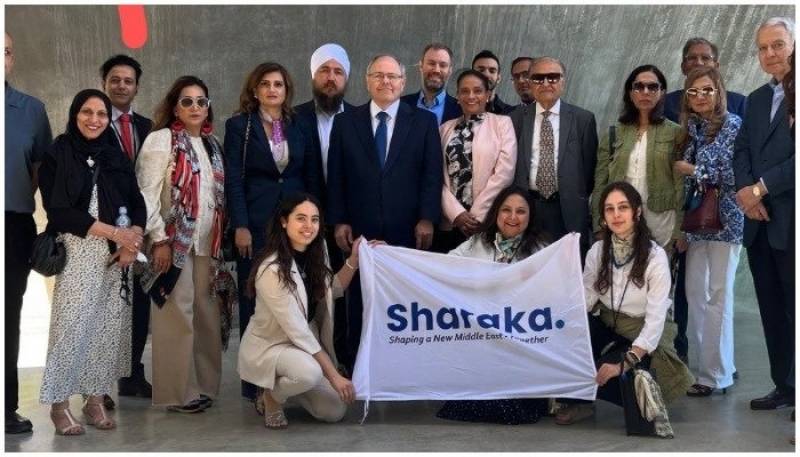 The visit was sponsored by a pro-Israel civil group Sharaka (“Partnership” in Arabic) established in 2020 after the signing of The Abraham Accords and recognition of Israel by the United Arab Emirates (UAE) and Bahrain.

The group works for connecting Israel with Gulf countries. Presently, it has three operational divisions located in Israel, Bahrain, and the United Arab Emirates.

Sharaka, in a tweet, said it was “honoured to bring a delegation of Muslims and Sikhs from southeast Asia including the first Pakistani Jew allowed to travel to Israel to visit Israeli President Issac Herzog. The delegates spoke to the President about their efforts to develop relationships with Israel. ”

The Pakistani delegation was headed by a Pakistani-American lobbyist in the US, Aneela Ali. The delegation comprised Pakistanis as well as Muslims from other countries. A foreign media outlet said “the delegation met top Israeli leadership including Israeli President. Some 'famous' faces from Pakistani media fraternity are also part of the delegation. Some even work for state media.”

The delegation included Ahmed Quraishi who happens to be employee of the state TV.