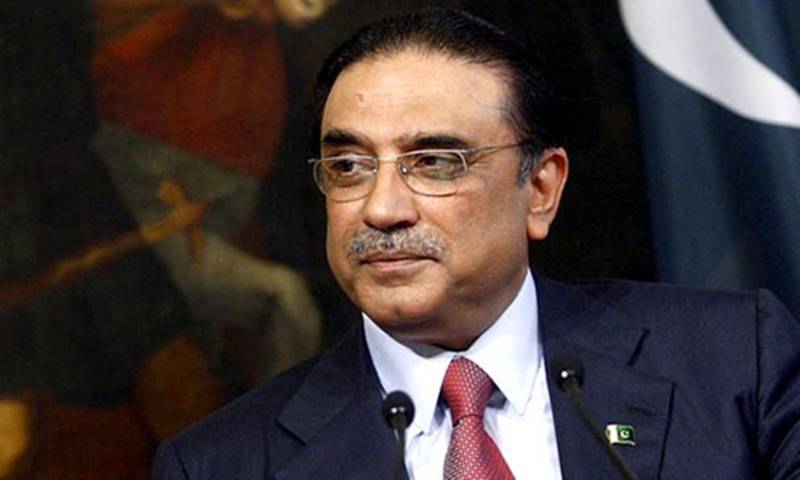 The court also extended Zardari's sister Faryal Talpur who is co-accused in the money laundering and opal cases by may 29 and June 11.

Both the accused appear before the court.