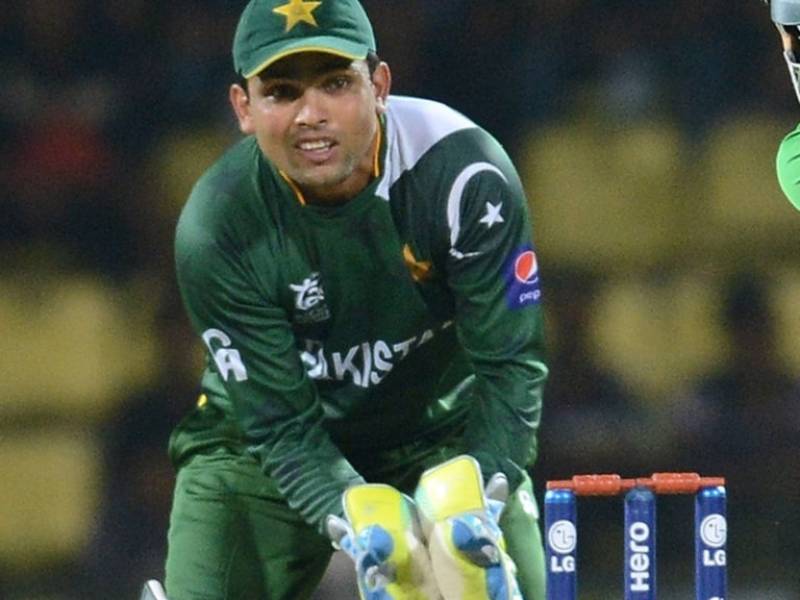 *Kamran Akmal has once again lashed out at the Pakistan Cricket Board (PCB) after the team’s **dismal performance against England in the ongoing ODI series.*

“If the team is selected on liking and disliking then it will be a loss for the team, and that is what happening for the past five, six years,” said Akmal, while talking to local media.

“Apart from winning the ICC Champions Trophy, what has Pakistan won?” asked the wicket keeper batsman, who last represented Pakistan internationally in 2017 against the West Indies.

Akmal further questioned PCB’s and selection committee for selecting players from T20 circuit, and not paying attention towards players in domestic cricket. “If they want to select team from T20 than PCB should shut down domestic cricket, players are playing World Cup on the basis of one or two good spell in T20” he lamented.

Akmal had earlier slammed the PCB for neglecting senior fast bowlers and picking a newbie in Mohammad Hasnain for the upcoming World Cup 2019.