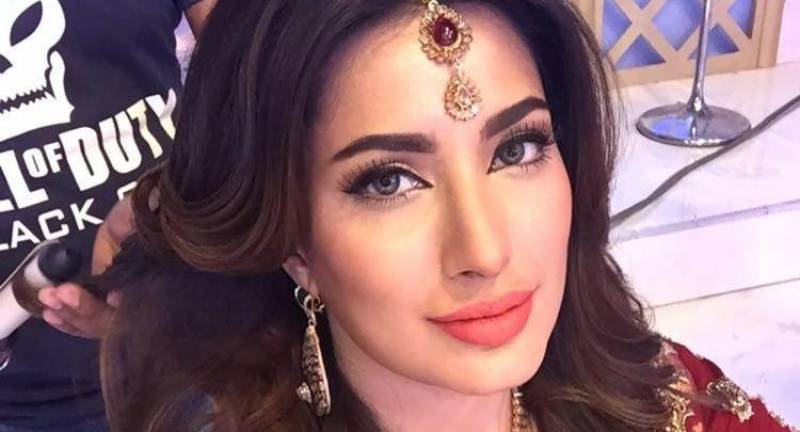 LAHORE – Pakistani star Mehwish Hayat was being offered a role to perform in a music video by Bollywood singers Mika Singh and Ali Quli Mirza, but the actress turned down the offer due to her busy schedule.

Singer Ali Quli Mirza took to his Instagram account to introduce his team and tagged the Pakistani actress Mehwish as well.

On the other hand, While speaking to a Pakistani English daily, Mehwish Hayat had completely refused the report of any such collaboration. “Ali Quli offered me to do a music video with him but I couldn’t do it because of my busy schedule,” she said.

Also, While talking herself about her the offers Hayat got from Bollywood, she revealed that she has turned down a number of significant roles due to some reasons.

She said that she was offered Huma Qureshi’s role in Dedh Ishqiya and Aishwarya Rai’s character in Fanney Khan.

On the work front, Mehwish is currently busy promoting her upcoming film Chhalawa, which will hit theatres on Eid this year.