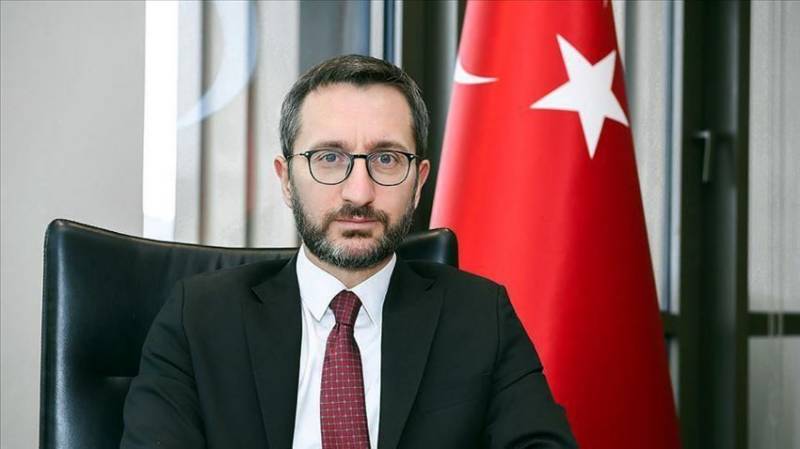 Turkey and Russia have agreed to increase diplomatic engagements, in an attempt to prevent the Syrian government's attacks in rebel-held Idlib province.

Turkey's Presidential Communications Director Fahrettin Altun said on twitter, that his country is worried that the massive attacks by Syrian forces might trigger a humanitarian crisis and cause refugee crises.

He said Turkish leadership is in continuous talks with Russia and the decision of increasing the diplomatic engagements will help reduce violence in the war-torn country.