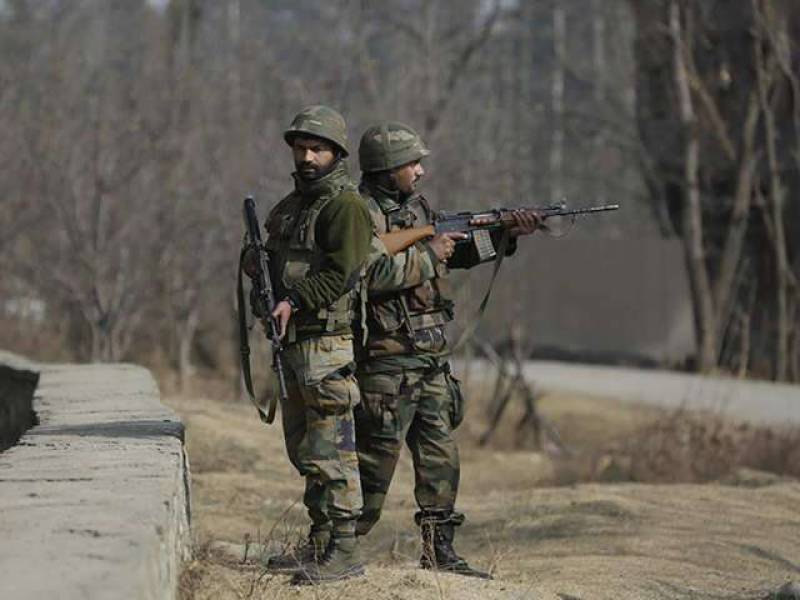 An Army jawan - Sepoy Sandeep - was killed and two other seriously wounded in an encounter that broke out with security forces on Thursday in Dalipora area of Jammu and Kashmir’s Pulwama district.

Sepoy Sandeep, born on July 5, 1991, hailed from Haryana’s Rohtak district. He joined the Indian Army at the age of 21 in July 2012. He is survived by his wife Neeru.

In the encounter, one civilian was also killed. Two soldiers and another civilian were injured. The civilian who died was identified as Rayees and the injured is his brother Younis.

He was immediately taken to a nearby hospital from where he was referred to Srinagar hospital for specialized treatment.