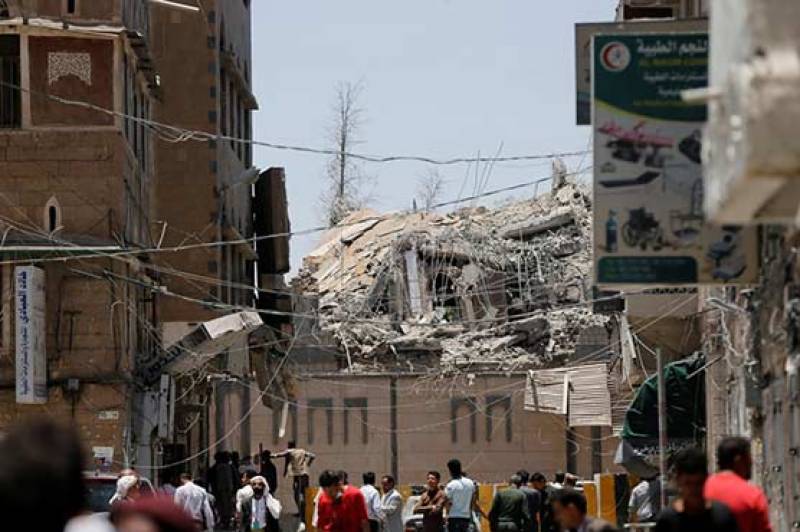 "We have begun to launch air strikes targeting sites operated by the Huthi militia, including in Sanaa," a coalition official, who declined to be identified, told AFP.