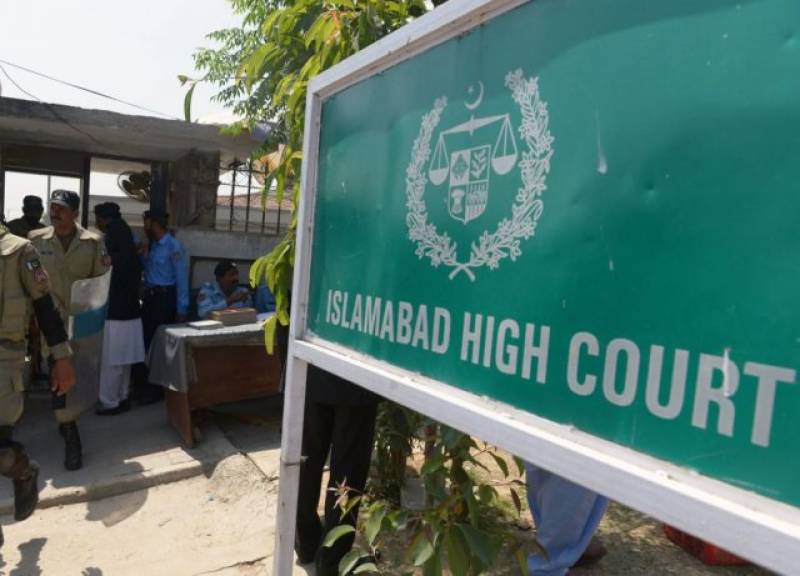 *ISLAMABAD - A retired officer has challenged in the Islamabad High Court the notification which requires retired officers from seeking clearance from the Pakistan Army’s media wing before appearing on talk shows as analysts. *

The court issued notices to the information secretary, PEMRA and other respondents in the case. Chief Justice Athar Minallah remarked that the respondents should submit their replies by the next hearing.

Colonel (retd) Inamul Raheem, the petitioner, argued that the restriction is against Article 19 of the Constitution (Freedom of speech). “The said article gives everyone the right to express their opinion,” his lawyer said.

Retired officers as ordinary citizens should not be required to take permission from the ISPR, according to the petitioner. He wants the notification issued on April 4 to be taken back.

In a notification, Pemra stated: “it has been seriously observed by concerned quarters” that retired military officers “are usually not fully conversant/abreast with the latest Defence and Security developments due to their service background and post-retirement time.”