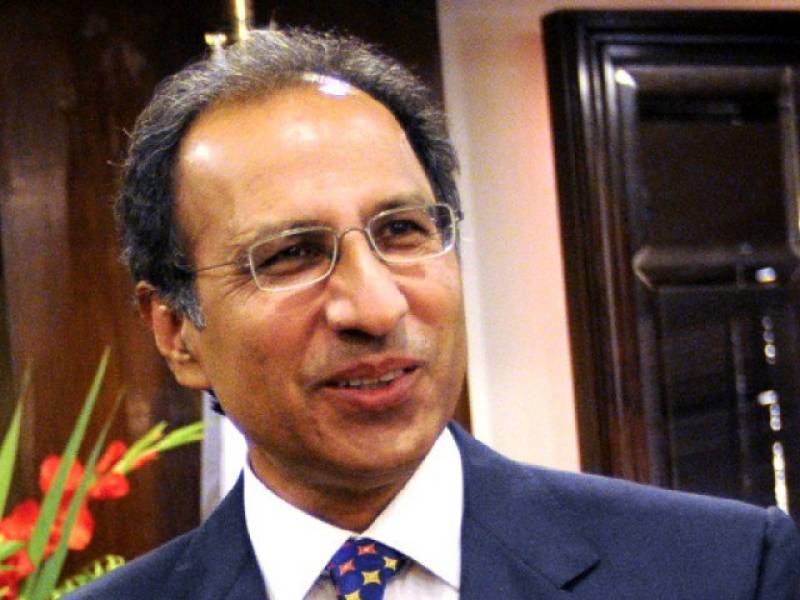 *Advisor to Prime Minister on Finance, Revenue and Economic Affairs, Abdul Hafeez Sheikh has said that the government has taken a few important and tough decisions to improve economy after it’s foreign reserves fell to their lowest, $10 billion.*

Addressing a press conference in Karachi on Thursday, Shaikh said that the government was looking to borrow $2-3 billion from the World Bank and Asian Development Bank to support the rapidly-declining reserves.

Expanding upon the current deal with the International Monetary Fund (IMF) Sheikh said: “Approaching IMF is a part of the difficult decision that we are undertaking to save the country from economic turmoil, we are trying to increase employment opportunities and wages for the employed class.

“The economic growth is meager compared to Inflation,” confessed Sheikh.

“A user consuming 300 or less units will not be effected by any new taxes that might be imposed.”

Prices of gas units will see an increase but the financial advisor ensured that the new prices will not affect 40% of the consumers, he also informed about a meeting which was held between representatives of the state and the businessmen and traders of the country.

“We plan to bump the National development program to Rs.800 billion,” said Sheikh.

The chief financial advisor expressed resolve to keep the people in lower strata of the economy who are economically weak and impoverished under special consideration.