Process of release of hapless prisoners from jails starts
16 May, 2019 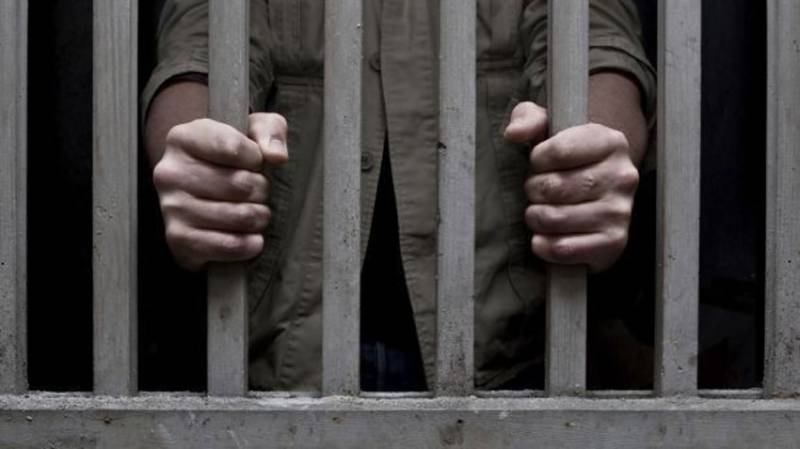 On the instructions of Punjab Chief Minister Sardar Usman Buzdar, the process of release of hapless prisoners from jails has been started after the payment of their fines.

As many as 117 such prisoners have been released from different jails after paying of their fines and diyat.

An amount of 24.7 million rupees has been paid as fine by the Baitul Maal and other welfare organizations and 26 prisoners will be released on 21 Ramzan after the payment of fine worth 23.9 million rupees which will be paid by the Qarshi Foundation.