PMO disappointed over Balochistan's bureaucracy for not redressing complaints
16 May, 2019 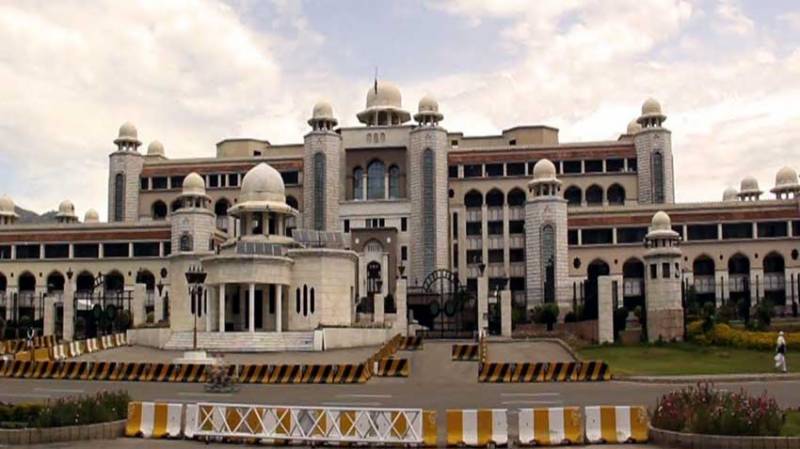 In a letter written to Chief Secretary of Balochistan, it was said that government officers and other officials are committing negligence in resolution of complaints received on Pakistan Citizen Portal established by the Prime Minister.

It said Balochistan is lagging behind all provinces in resolution of complaints.

The letter stated that Prime Minister Monitoring Cell has been established to monitor redressal of complaints received on PCP, where performance of all provinces is being evaluated.

It said Prime Minister is apprised about redressal of complaints on PCP.

The letter said that Balochistan Government redressed only 800 out of 4791complaints, which is just a 17 percent. It said performance of 41 out of 53 portals forwarded to government departments in Balochistan remained zero.

The letter maintained that proper guidance has also been provided to provincial officers, but even then their performance appeared unsatisfactory. It said resolution of people's problems and facilitating masses are the mission of Prime Minister Imran Khan.

The Prime Minister office directed the provincial chief secretary to take action against government officials, who are not paying heed to resolve people's issues.