Pakistani Rupee to further devalue against US dollar: Report
16 May, 2019 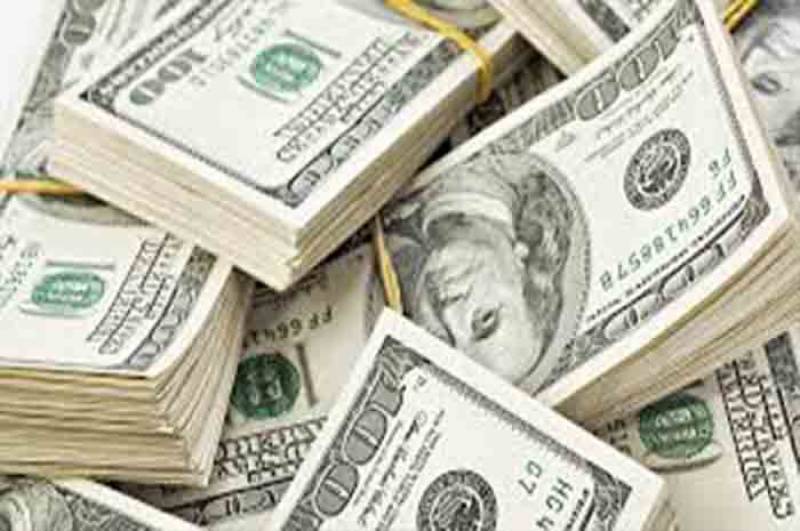 KARACHI - The greenback soared to Rs148 intraday in the interbank market after registering hike of approximately Rs5.

Amid rife speculation in the local financial markets that rupee may slide further, the US dollar—at one stage—registered hike of record Rs6.50.

Talking to media, ECPA secretary general revealed that US dollar was not easily available in the market whereas exchange companies were not in a position to chip in large amount of dollars.

During bailout negotiations with the Pakistan, the International Monetary Fund (IMF) had stressed on ‘market determined exchange rate’. Poignantly, the local financial markets have not responded positively as yet.

“Fears of further devaluation as a result of the agreement with the IMF have depressed the currency market and the rupee may lose more against the greenback in the coming days,” Secretary General of Exchange Companies Association of Pakistan Zafar Paracha had said on Monday.