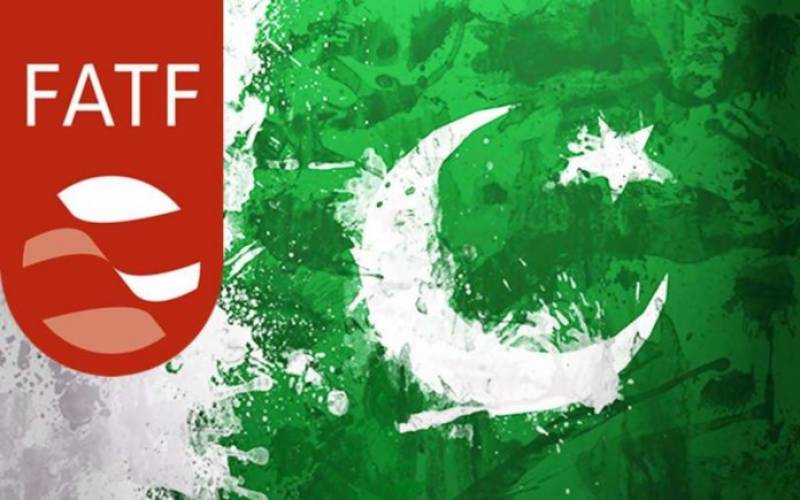 ISLAMABAD - The Pakistani delegation has presented its implementation report to the Asia-Pacific Joint Group (APG) at a face-to-face meeting in Guangzhou, China, with officials of the Financial Action Task Force’s (FATF) regional affiliate.

It was reported link on Thursday that the 10-member delegation, led by Finance and Revenue Secretary Mohammad Younas Dagha, has informed the APG about Pakistan’s measures to stop terror financing and money laundering.

The delegation apprised the APG about measures taken at airports and land & sea border check-posts to curtail currency smuggling. The delegation also informed the group about Pakistan’s efforts to curtail activities of banned terrorist outfits and stop monetary transactions linked to them.

Pakistan has already submitted a report informing the APG of the actions it has taken against proscribed organisations and to strengthen its systems in order to block the flow of funds that may be used in terrorist activities.

In October, the FATF Asia Pacific Group had demanded more action from Pakistan to put an end to money laundering and financial assistance to terrorists.