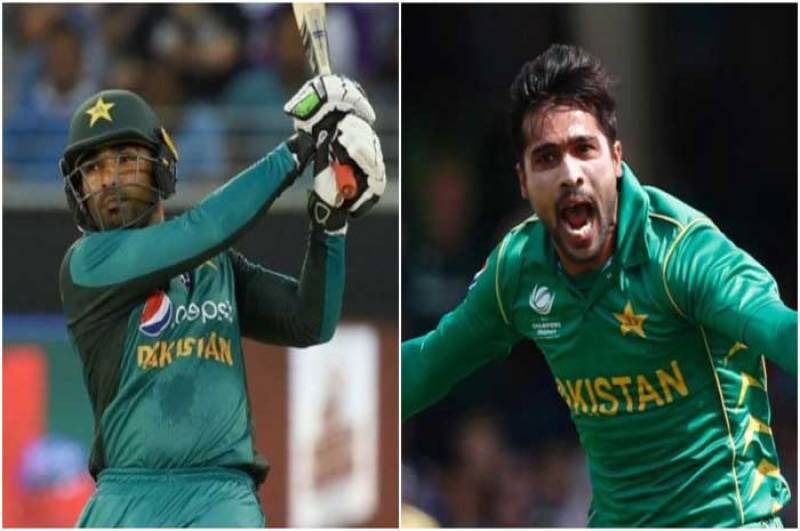 Mohammad Amir will replace Faheem Ashraf as latter extended poor performance with both bat and ball whereas Asif Ali will replace Abid Ali.

Despite scoring two centuries against Australia, team management has not yet given a single chance to Abid Ali in the ODI series against England. The decision to drop Abid Ali has left cricket pundits flabbergasted.

The mega-event will kick off on May 30 in England and Wales. Green shirts will play their first match against the weak West Indian side on May 31.