Pakistan not to sit silent on attack against Saudi Arabia
16 May, 2019 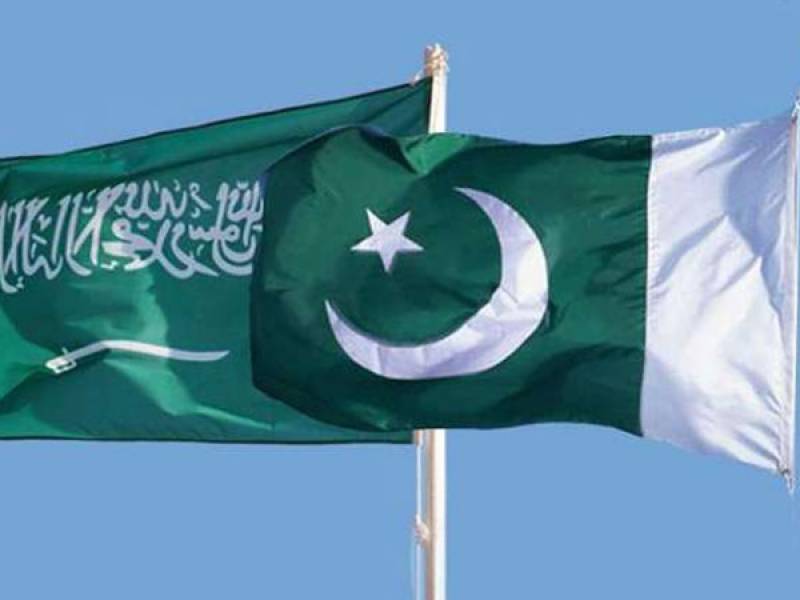 ISLAMABAD - It is a tragic incident in which two oil pumping stations for the East-West pipeline had been hit by explosive-laden drones in Saudi Arabia.

Pakistan has done what it has to done. Saudi Arabia is close friend of Pakistan and always supported Islamabad in its crucial times.

Being an important Islamic country, Pakistan has religious sentiments with Saudi Arabia as well. The latest acts of terrorism in the Arabian Gulf not only target the Kingdom but also security of the oil supplies to the world economy.

The anti-Islam elements have always been trying to create confusion among the Muslim countries.

Pakistan stands with Saudi Arabia and will not remain silent on any attack on the friendly country.

Pakistan always reiterates its full support and solidarity with the government and people of Saudi Arabia against any threats to the kingdom’s territorial integrity and Harmain Shareefain.