Pakistan delivers a big humiliation to India in China during FATF session
16 May, 2019 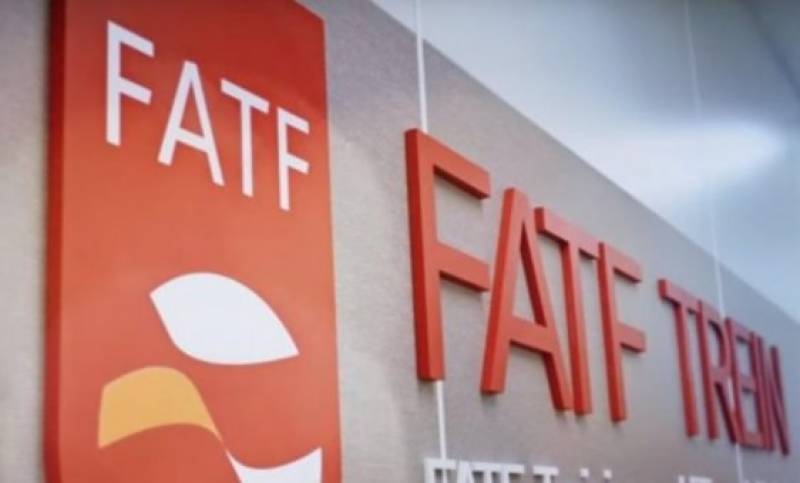 BEIJING –Pakistan delivers a big humiliation to India in China during FATF session.

A twelve member Pakistani delegation led by secretary finance Younis Dhaga attended the FATF meeting in China. Pakistan apprised FATF of its actions against terrorism and submitted its plan to curb currency smuggling by increasing security checks on inner and outer roots.

The delegation also told FATF about the reforms being introduced in Madaris and about action taken against proscribed organizations. Younis Dhaga told the meeting that Pakistan has put banned organizations in high risk list and their assets were freezed.

The meeting was attended by delegations of USA, China, India, Germany, UK, Australia, Malaysia and Turkey.

Earlier, Pakistan has expressed its deep concern over the statement made by Indian Finance Minister Arun Jaitley about India’s intention to have Pakistan downgraded on the Financial Action Task Force (FATF) list.

In a statement, the Foreign Office said Indian account re-confirms Pakistan’s longstanding concerns that this technical forum is being politicized by India against Pakistan.

It said India has made several efforts in the past as well to politicize the proceedings at Financial Action Task Force.

Prior to meeting in February this year, India circulated its own assessment of Pakistan’s progress and solicited immediate support for blacklisting the country.

On several previous occasions, calculated leaks were made to the Indian media about the proceedings of FATF, which are strictly confidential.

The FO statement further said these instances of politicization by India were brought to the attention of the President by the Finance Minister of Pakistan.