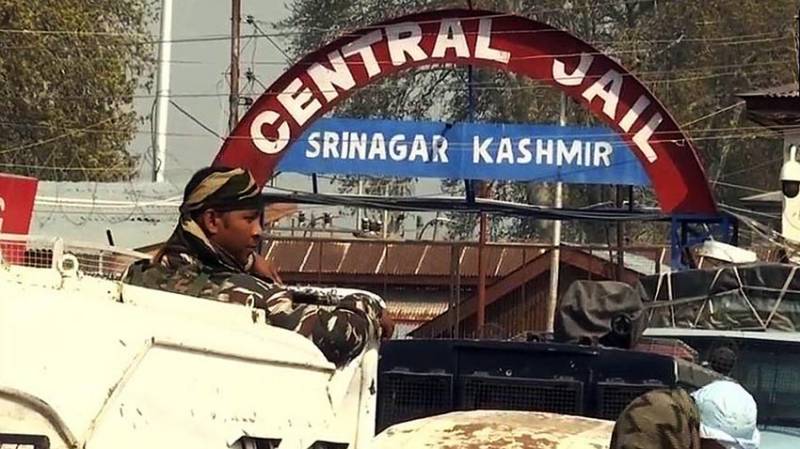 In occupied Kashmir, India did not allow the International Committee of Red Cross and Amnesty International to visit the Indian jails to observe the pathetic condition of Kashmiri political prisoners.

In this connection, puppet authorities ordered to close educational institutions in various parts of the Kashmir valley, today, to prevent students’ protests against the rape of a three-year-old girl.

Private Schools Association of Jammu and Kashmir has condemned the directive of the All India Council for Technical Education asking students from the occupied territory not to take admission in educational institutes of Azad Jammu and Kashmir.

Protesting the decision of All India Council for Technical Education, Mirwaiz Umar Farooq said Kashmiri students have every right to study anywhere including Azad Jammu and Kashmir.

In occupied Kashmir, the Joint Resistance Leadership has called for complete shutdown and a march towards the Martyrs’ Graveyard at Eidgah in Srinagar on 21st of this month to pay tributes to prominent martyred Hurriyat leaders, Mirwaiz Molvi Muhammad Farooq and Khawaja Abdul Ghani Lone as well as the victims of Hawal massacre on their martyrdom anniversaries.