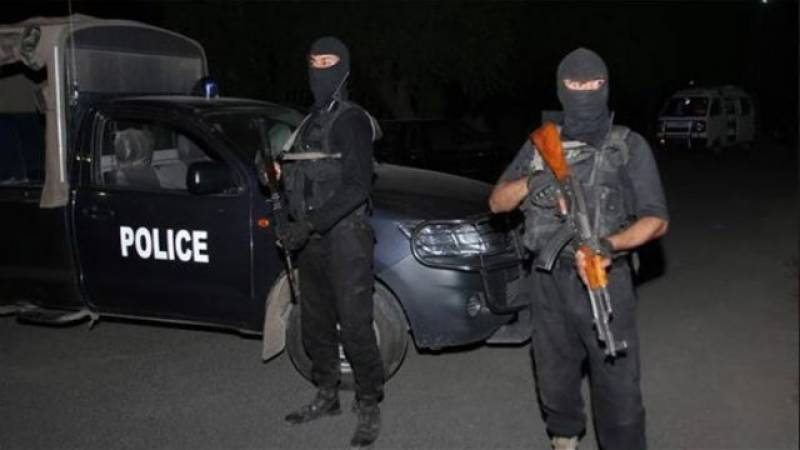 ISLAMABAD - Nine terrorists were killed while four security forces personnel were wounded in a Counter-terrorism Department operation in Balochistan's Mastung.

According to CTD officials, the search operation has been completed in the area. The bodies of terrorists have been shifted to Civil Hospital Quetta for identification.

CTD said that a huge quantity of arms and ammunition were discovered from terrorists' possession.

Balochistan — Pakistan's largest province in terms of land area — has long been plagued by an insurgency and targetted killings.