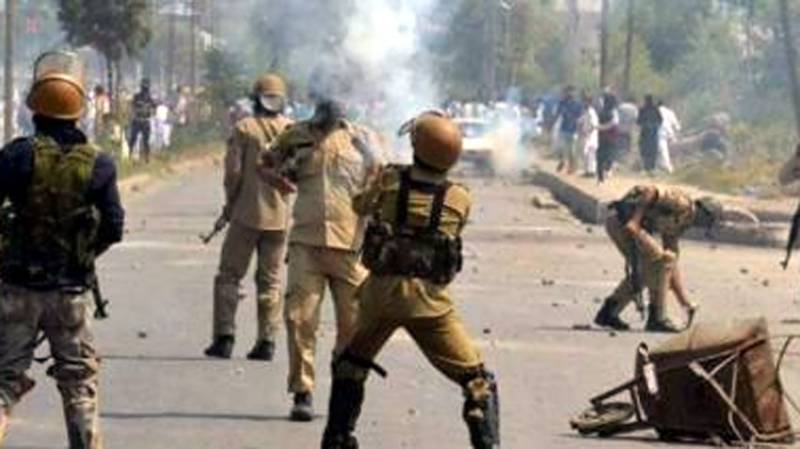 The troops martyred three youth and destroyed a residential house during a cordon and search operation in Pulwama district in wee hours, today (Thursday). Another youth identified as Rayees Ahmed Dar was martyred and his brother, Younis Ahmed Dar, was injured in the firing of the troops in the area.

Meanwhile, a 23-year-old Arshad Ahmed Dar, who was injured in Indian forces’ violent action on 13th of this month in Pattan area of Baramulla district, succumbed to his injuries at Soura Institute of Medical Sciences in Srinagar.

Pro-India Peoples Democratic Party activist, Irfan Lone, who was shot at by unidentified gunmen along with another worker in Shopian district last week, also succumbed to his injuries in a Srinagar hospital early morning, today.