Huge cache of arms and ammunitions recovered from terrorists dens
16 May, 2019 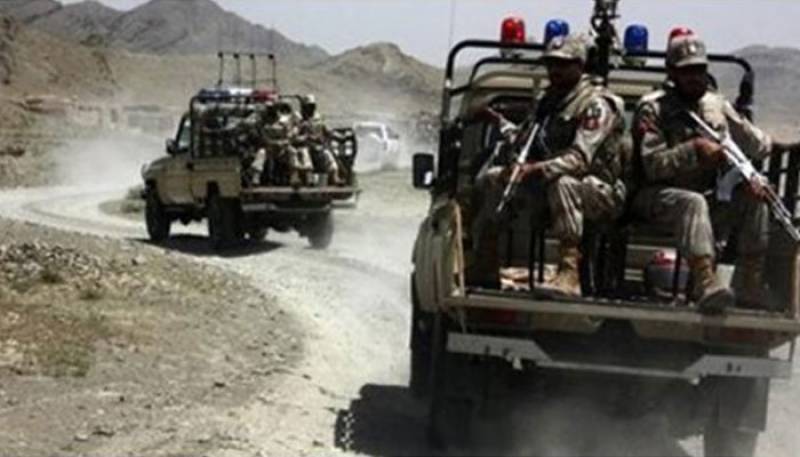 ISLAMABAD - Nine terrorists were killed in an exchange of fire with security forces in Qaboo area of Mastung district on Thursday.

According to sources of Counter Terrorism Department, four security forces personnel were also injured in the operation who were admitted to CMH and FC Hospital Quetta for treatment where they are reportedly in a stable condition.

A huge cache of arms and ammunition was also recovered from the dens of terrorists.