From inside jail, Nawaz Sharif is worried about Pakistani nation, inflation and dollar rate hike
16 May, 2019 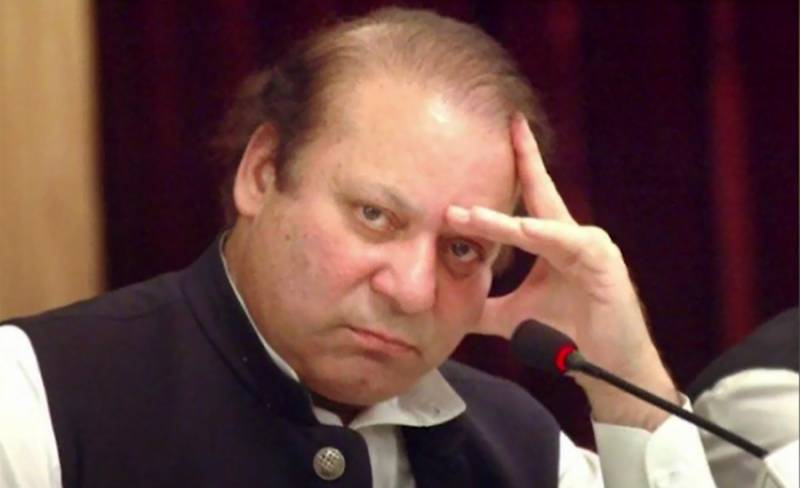 *Former prime minister Nawaz Sharif, who is serving seven-year term in Kot Lakhpat jail, has expressed his concern over an increase in the dollar price after the International Monetary Fund (IMF) bailout package.*

During a meeting with PML-N leaders on Thursday, he said that the dollar rate should have not been increased after the IMF bailout package. “The people are worried about the inflation and we should become the voice of the people,” he said.

Nawaz Sharif asked the party leaders to expedite people-contact campaign and organize the party at the union council level.

To a question about his health, Nawaz Sharif said: “Alhamdullilah, I am fine and observing fasts regularly.”

Sources said that Ahsan Iqbal has been assigned the task of the people-contact campaign. The party leaders briefed him about the country’s situation.

MPA Mirza Javed said that PTI workers would sit under the shade of these plants when they would come to meet Imran Khan.