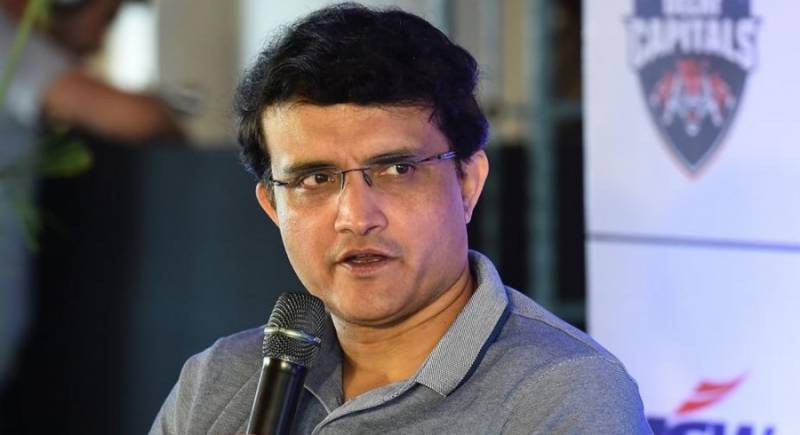 He has tipped Pakistan as one of the favourites to lift the upcoming International Cricket Council (ICC) 2019 World Cup considering their impressive record in England.

Ganguly believes Pakistan will display a strong showing in the mega event, since they have previously won ICC tournaments in England.

While talking to Press Trust of India, Ganguly said: “Pakistan’s record in England is remarkable. They won the Champions trophy two years ago and also won the 2009 WT20 in England.”

The 46-year-old was also impressed with Pakistan’s effort in the second One-day International (ODI) against England, in which they only lost by 12 runs while chasing a mammoth target of 374.