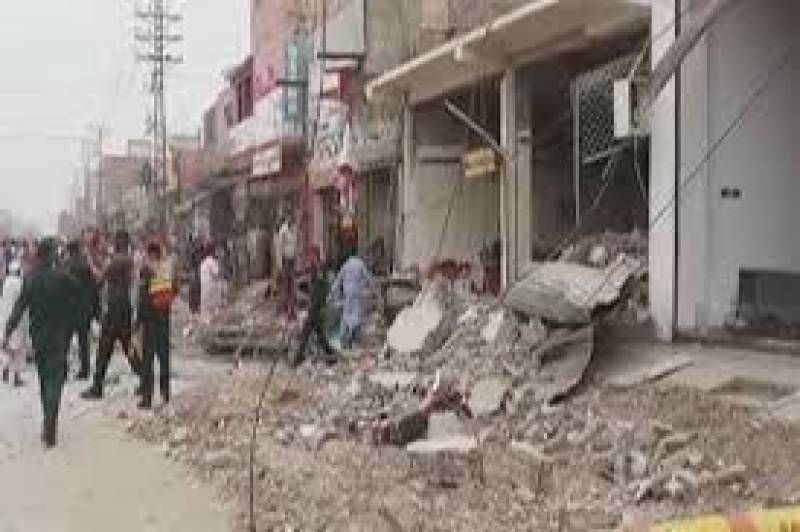 SADIQABAD: As many as 20 people were injured on Thursday when an explosion occurred at a private bank in Sadiqabad.

According to local news channel report, the bank building was completely destroyed in the explosion and the police are yet to ascertain the nature of the explosion.

Security forces have launched a search and rescue operation, while the injured have been shifted to a nearby medical facility for assistance.

Initial reports suggest that the blast occurred due to a gas cylinder explosion, DPO Sadiqabad said. Police have cordoned off the area and launched an investigation.

Chief Minister Punjab Usman Buzdar took notice of the incident and summoned a report within 24 hours. He also directed concerned authorities to provide the best medical facilities to those injured in the explosion.