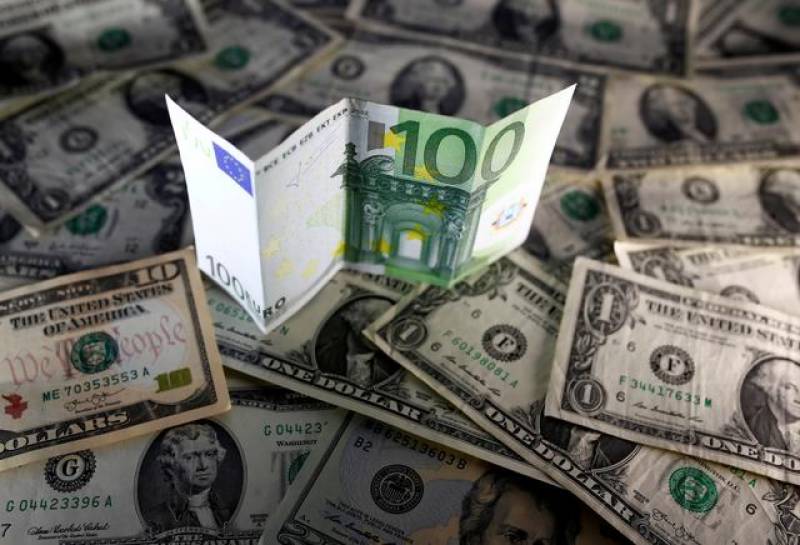 BRUSSELS: *European Union moves to ditch US dollar for Euro, it has been revealed.*

The European Union is seeking new ways to widen the use of the euro and counter the dollar’s global dominance, top EU officials said on Thursday, as the bloc tries to salvage Iran’s nuclear deal by helping companies bypass US sanctions.

Fears they will be hit with sanctions have pushed European corporations to suspend their dealings with Iran after Washington pulled out of the nuclear accord last year. The EU has tried to defend the pact signed with world powers in 2015 by offering firms alternative ways to trade with oil-rich Iran.

Because the dollar is the world’s dominant currency, European officials and businessmen are aware that financial threats by the United States cannot be overlooked, even when they rest on controversial legal grounds.

“You simply don’t want to take the risk,” said a manager at a top European company.