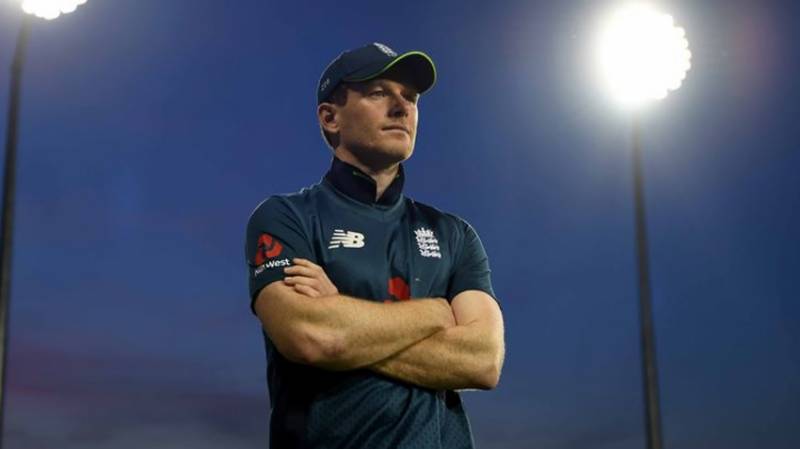 England captain Eoin Morgan has been suspended for one ODI and fined 40 per cent of his match fee, while his players have been fined 20 per cent of their match fees, for maintaining a slow over-rate during the third ODI against Pakistan on Tuesday.

Richie Richardson imposed the suspension on Morgan after England were ruled to be two overs short after time allowances were taken into consideration.