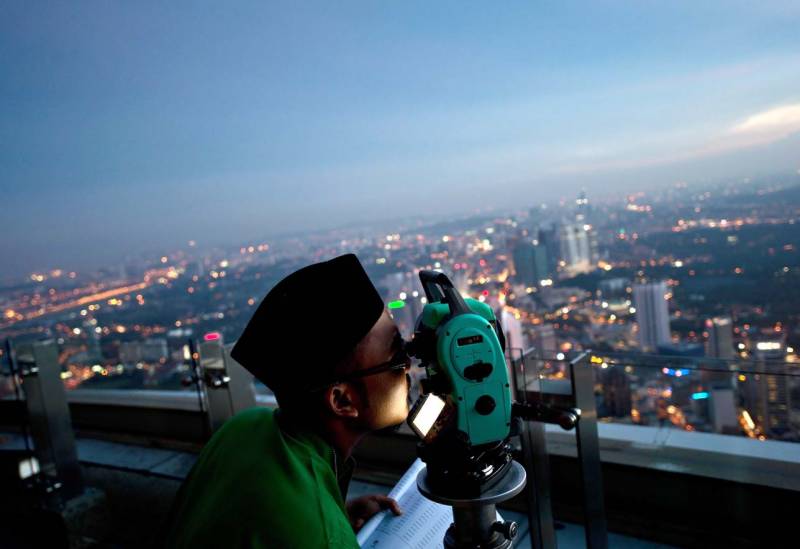 Eidul Fitr is expected to fall on June 5 (Wednesday) in Pakistan, according to the prediction made by the International Astronomical Centre’s (IAC) this week.

It also forecast the start of Eid for most of the Muslim countries.

The sighting of the crescent would be impossible from all the continents on June 3 (Monday) because the moon on that day sets before sunset and/or the topocentric conjunction occurs after the sunset, *Khaleej Times*reported while quoting the IAC official website link.

According to the IAC, it would be possible to sight the moon only with a telescope in some western parts of the Americas on June 3.

Eye sighting of the moon would be possible in most Arab nations, Asia, Africa, and part of Australia on June 4 (Tuesday).