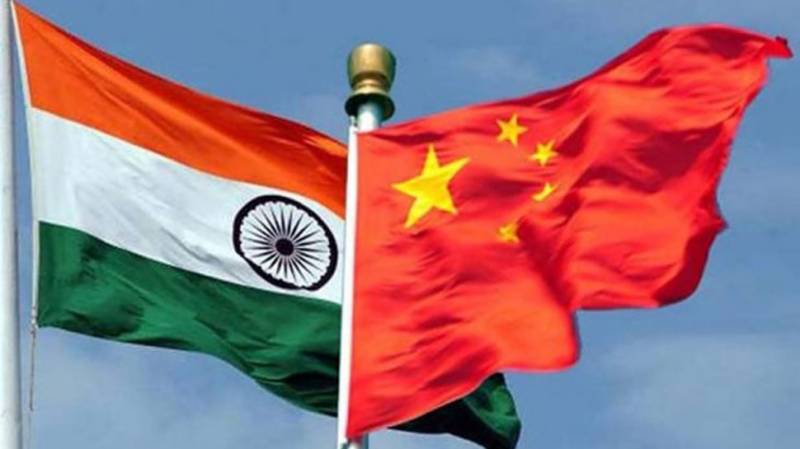 BEIJING - China is strengthening its offensive capabilities in areas which are close to India. The Chinese forces have deployed the deadly Diving Eagle Jet UAVs and H-6K bombers at its two airbases.

According to the latest report accessed by Zee News, China's People Liberation Army Air Force (PLAAF) is operating the Divine Eagle Jet UAVs from Malan airbase and H-6K bombers from the Hoping airbase.

Divine Eagle UAVs are known to be the world largest unmanned aerial vehicle (UAV). The length of the Diving Eagle Jet UAV is about 15 metres and its wings size is about 35-45 metres. China claims that these UAVs can also detect stealth fighters like the F-22 and F-35 of the USA.

On the other hand, the deadly H-6 bomber of China's People's Liberation Army Air Force (PLAAF) is a variant of the Tupolev TU-16 twin-engine medium-range bomber of the erstwhile Soviet Union.

The latest version is the H-6K, which has been designed for long-range attacks and is a strategic bomber. Some reports say it is capable of even attacking the US carrier battle groups having the nuclear-strike capability.

The H-6K bombers on Hoping Airfield of Tibet are just 200 kilometres from the Indian border in Sikkim.