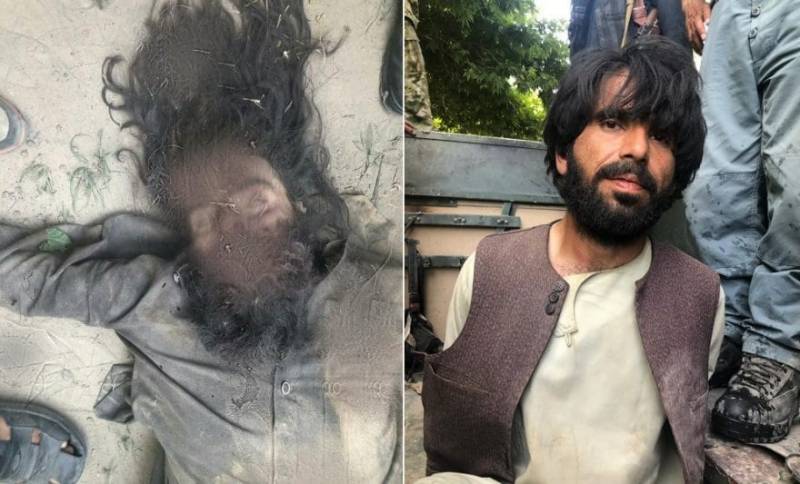 KABUL - One of the most dangerous commanders of Taliban Mullah Khadem was killed during the joint operations which were conducted in northern Balkh province, the Ministry of Interior announced late on Wednesday.

A spokesman for the Ministry of Interior Nasrat Rahimi said Mullah Khadem, one of the most dangerous commanders of Taliban was killed during the joint operations which were conducted in Mugholha and Boka villages, Khaama Press has reported.

Rahimi further added that another key member of the group identified as Sarwar son of Juma Khan was arrested during the same operations.

The anti-government armed militants including Taliban have not commented regarding the killing of Mullah Khadem so far.

Balkh is among the relatively calm provinces in North of Afghanistan but the security situation in some parts of the province has deteriorated during the recent months.