11 security officials killed in Afghanistan in Taliban attacks on military checkposts
16 May, 2019 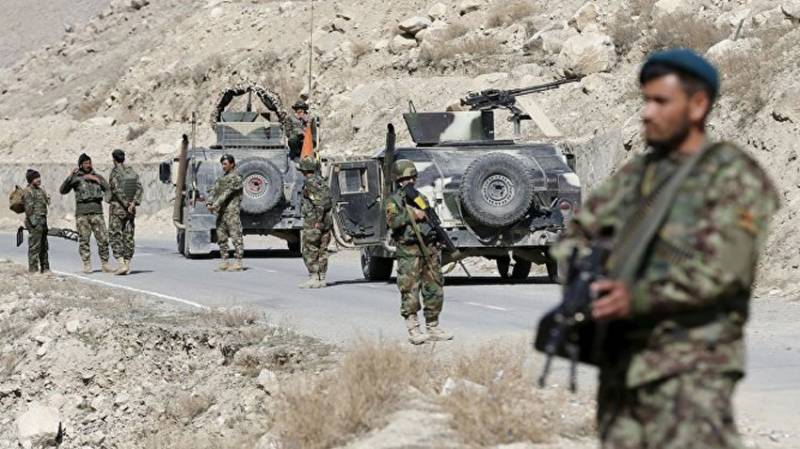 KABUL- In Afghanistan, eleven security forces personnel and seventeen Taliban militants were killed in fresh clashes in Zabul and Kunduz provinces on Thursday.

The security forces fought back the attackers and clashes lasted for hours.

He said three police officers and 12 militants were also wounded but the militants fled to nearby mountains after reinforcement arrived at the area..