ECP seeks applications for party symbols till 25th May
16 May, 2018 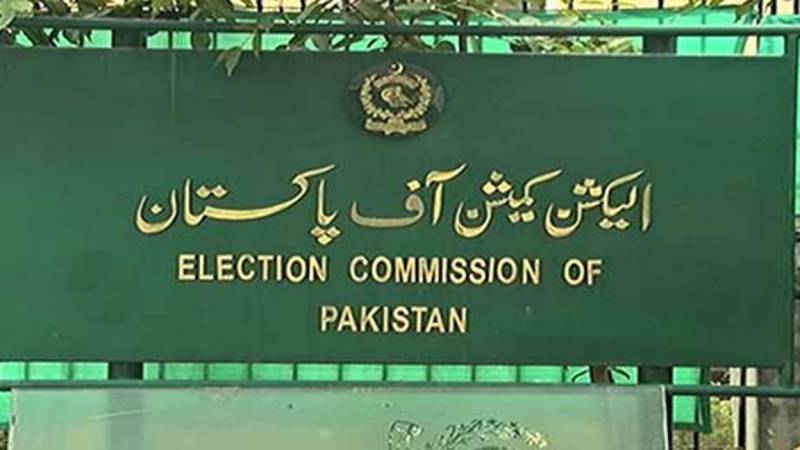 ISLAMABAD: Election Commission of Pakistan (ECP) has invited applications from political parties for allocation of election symbols till 25th of this month.

The applications, duly signed by the party head, should be sent to the Commission's Secretariat in Islamabad.

The parties are required to furnish a list of symbols applied for in order of preference and the symbol allotted in previous elections.

The Commission says all those who have already applied need to apply afresh applications in this regard.

She said reforms have been introduced in Election Act 2017 to ensure transparency in the election process.

Earlier, all the thirty-three District Returning Officers of Khyber Pakhtunkhwa and FATA took oath to hold elections in an impartial and transparent manner.