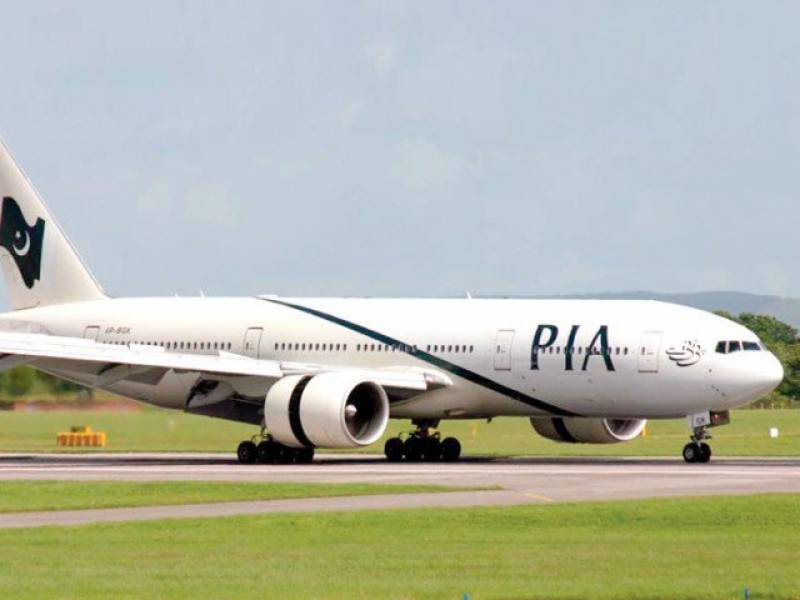 LONDON: The National Crime Agency of Britain has confirmed that it has seized a quantity of heroine on board a PIA flight from Pakistan to UK.

The British crime agency made the statement in response to a querry made by a Twitter user.

“NCA officers are investigating following the seizure of a quantity of heroin on board a flight from Paksitan to the UK,” it said.

They questioned the crew of a Pakistan International Airlines (PIA) flight and confiscated their passports after heroin was recovered from the aircraft at Heathrow airport.

No arrest has been made in the case while further investigation is underway.