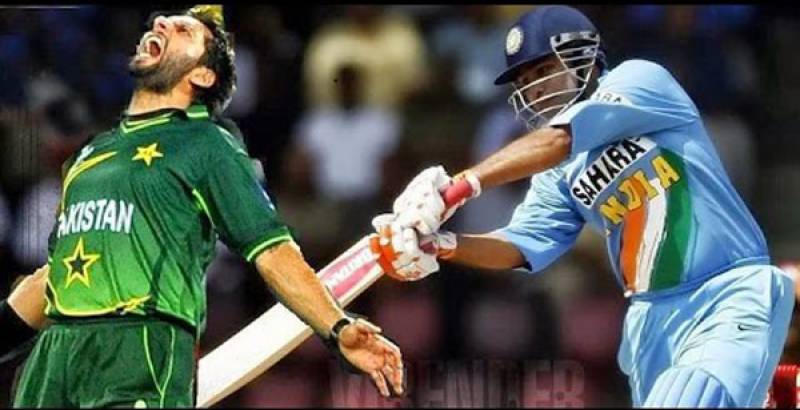 Sri Lankan cricket authority has offered to host India-Pakistan bilateral series which were earlier called off by Board of Cricket Control in India (BCCI).

There has been a lot said about Pak-India series over tensions between the neighbouring states.

Chairman of Pakistan Cricket Board (PCB), Shehryar Khan had earlier asserted that the authority to take the issue to the International Cricket Council (ICC) as PCB has bore losses after denial to play series by India.

On March 31, Khan addressed a press conference and while clearing PCB’s stance he said that the board would first serve a notice to BCCI and then move to ICC’s dispute resolution committee prior to taking the matter to court.

Irrespective of the bilateral series, Pakistan is to meet India in Champions Trophy scheduled to begin in first week of June. England and Wales are to host the tournament.