Sajjan Jindal covert meeting in Murree takes another twist
16 May, 2017 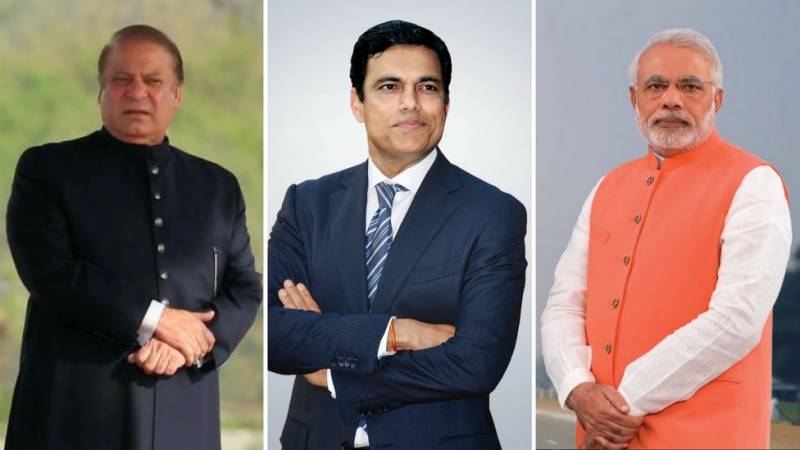 LAHORE: Senior Indian journalist and author Prem Shankar Jha during an interview with media has claimed that Indian steel tycoon Sajan Jindal was not sent to Pakistan by Indian Prime Minister Narendra Modi but visited the country on the invitation of the Prime Minister Nawaz Sharif.

On April 28, it was reported that the Indian businessman held a covert sitting with incumbent prime minister of Pakistan in Murree.

According to details, a 10-day business category visa was issued to Jindal on April 25 by Pakistani embassy in New Delhi. The visas issued to the Indian delegation exempted the Indian nationals of police reporting in Pakistan.

The meeting came at a time when the two neighbouring nations were going through turbulent times raising eyebrows that it could be a sign of a possible meeting between Nawaz and Modi.

He also strongly criticised Indian policy in held Kashmir. “India will never be able to control Kashmiris even if it deploys 70 lac soldiers in the valley. I see no option of dialogue in Kashmir. India should accept nationalism but unfortunately Modi is much involved in his ego,” he said.