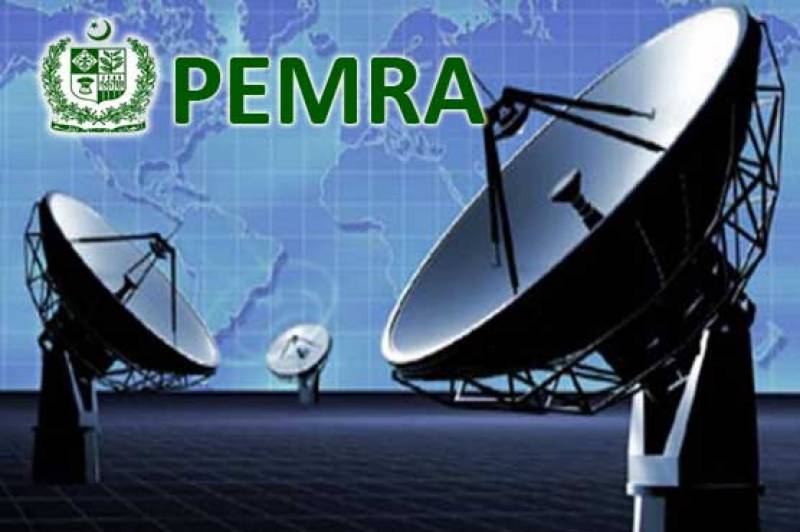 Besides the fine (payable within three weeks), the channel was also directed to air an apology in this regard on May 20, 2017, in the same manner, and magnitude on the same time slot by specifically naming Khawaja.

"Tickers pertaining to apology shall be aired during the regular transmission of the channel," reads a statement issued by the regulatory authority.