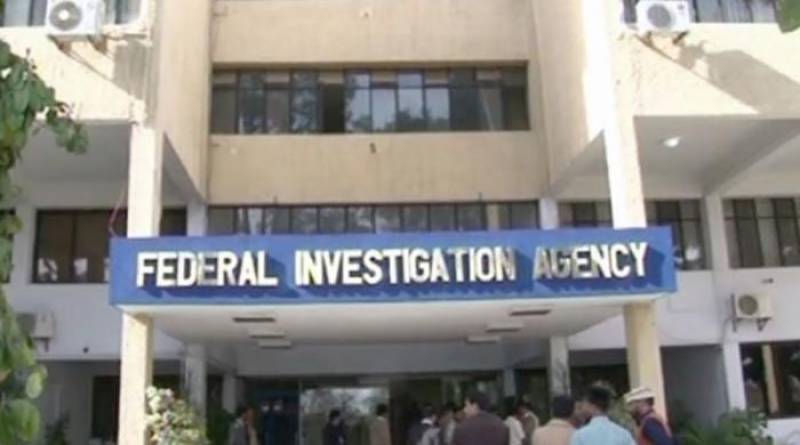 It was observed during the meeting that the documents provided by the National Accountability Bureau (NAB) were not verifiable and so it was agreed upon that the JIT would only use verified documents.

The Supreme Court’s special bench constituted the JIT to probe funds used by the prime minister’s children to buy properties in London through offshore businesses.

The Federal Judicial Academy in Islamabad was declared the JIT Secretariat and members moved their offices to the location for the investigation.

The JIT has been directed to complete its proceedings in sixty days and it would present its report fortnightly to the supreme court of Pakistan.

In its judgement, the Supreme Court had also outlined the scope of the proposed JIT, which would probe how the Gulf Steel Mills in UAE came into being, what led to its sale, what happened to its liabilities, where did its sale proceeds end up, how did they reach Jeddah, Qatar and the UK, whether Hussain Nawaz and Hassan Nawaz in view of their ages at the time had the means to possess and purchase the flats, and whether the sudden appearance of the letters of Hamad Bin Jassim Bin Jaber Al-Thani of the Qatar was a myth or a reality.