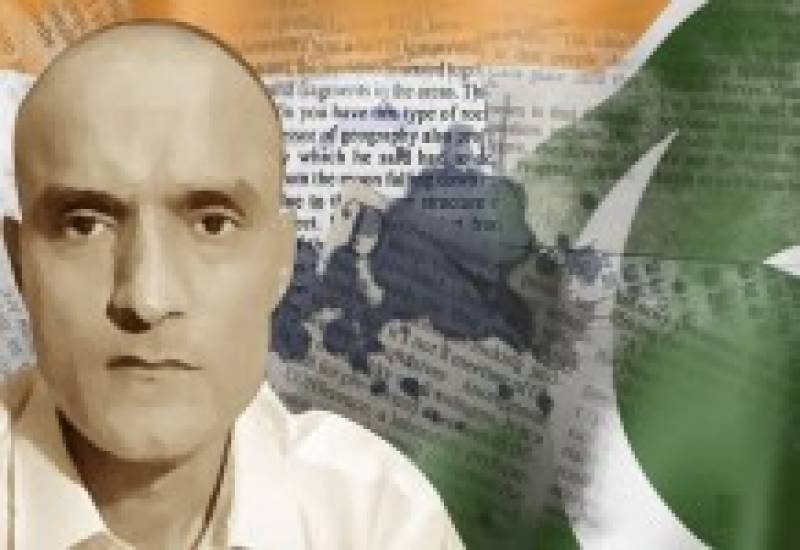 WASHINGTON: The United States has urged Pakistan and India to engage in direct talks to resolve the issue of RAW agent Kulbhushan Yadav, who has been sentenced to death by Field General Court Martial in Pakistan on charges of espionage and subversive activities, Indian media reported.

According to NDTV report, US State Department spokesman told Press Trust of India over issue of Yadav, "We encourage Pakistan and India to engage in direct dialogue aimed at reducing tension.”

He said direct dialogues will help reduce tensions between the two neighbours.

Pakistan and India faced-off at the International Court of Justice over the death penalty of Indian spy Kulbhushan Yadav.

The spokesman said, "US believes Pakistan and India stand to benefit from practical cooperation."

Last week, on May 08, India moved to International Court of Justice (ICJ) against sentencing Yadav. The court stayed execution and heard arguments presented by both Pakistan and India on Sunday.