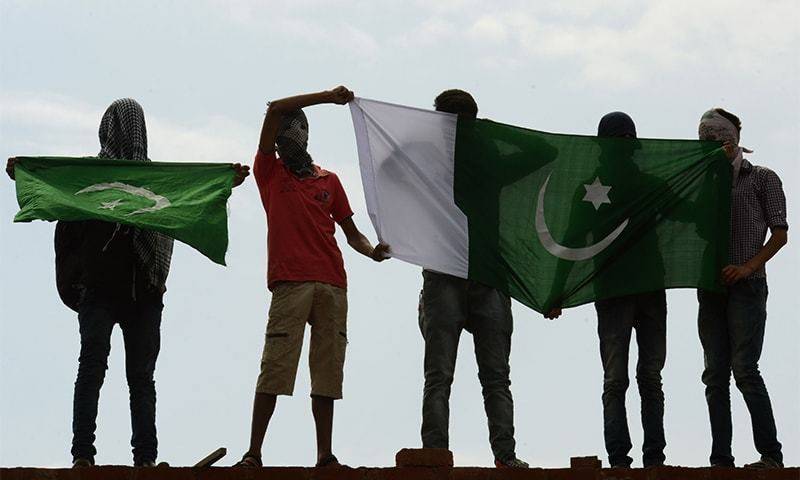 “Police has arrested the youth, seized the flag and their vehicle,” said the Indian police.

Most of the arrested youth were students and had come to Pahalgam for a picnic. According to Kashmir Media Service, they were also booked under fake cases.