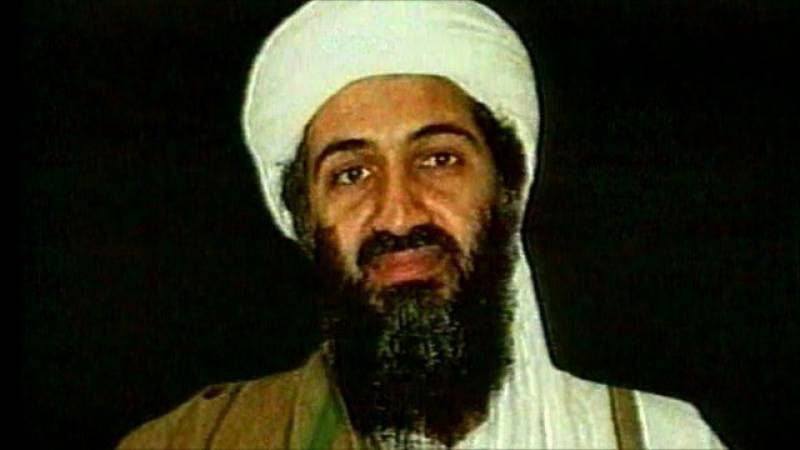 A 35-year-old man running an Aadhaar registration centre at Mandal in the Bhilwara district of Rajasthan, India attempted to get an Aadhaar card in the name of slain terrorist and Al-Qaeda founder Osama bin Laden, reported The Hindu.

The Unique Identification Authority of India (UIDAI) detected it and filed a complaint. The police arrested the accused, Saddam Mansuri, after finding out that he had even uploaded a blurred picture of Osama bin Laden with his application.

The address mentioned in the Aadhaar enrolment form was that of Abbottabad, a town located in the Hazara region of Khyber Pakhtunkhwa province in north-eastern Pakistan.

Mandal Deputy Superintendent of Police (DSP) Chanchal Mishra told The Hindu on Monday that Saddam had been booked under Section 66D (cheating by personation) of the Information Technology Act and Sections 467 and 468 (forgery) of the Indian Penal Code (IPC). He will be produced in the court for remand proceedings on Tuesday.

Ms. Mishra said the police would hold a detailed interrogation of Mansuri after securing his custody, to find out the motive behind his alleged act of forgery.

There was no thumb impression or iris scan with the enrolment application.

The UIDAI verification team in New Delhi found the anomalies suspicious and informed the State government’s IT Department, which in turn lodged a complaint with the police.