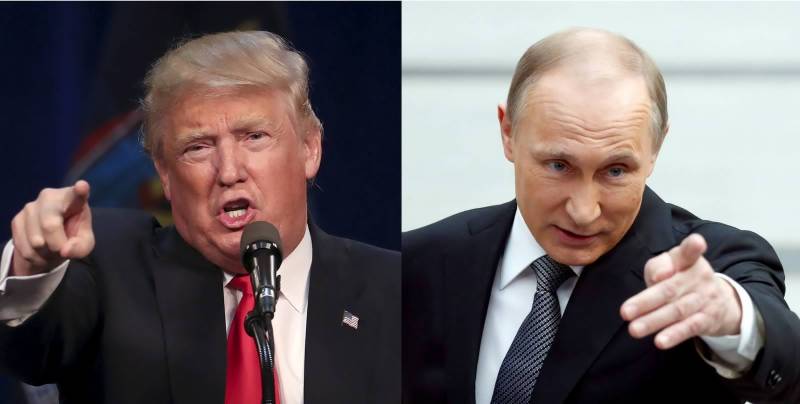 The intelligence, shared at a meeting last week with Russian Foreign Minister Sergei Lavrov and Russian Ambassador Sergei Kislyak, was supplied by a U.S. ally in the fight against the militant group, both officials with knowledge of the situation said.

The White House declared the allegations, first reported by the Washington Post, incorrect.

"The story that came out tonight as reported is false," H.R. McMaster, Trump's national security adviser, told reporters at the White House, adding that the leaders reviewed a range of common threats including to civil aviation.

"At no time were intelligence sources or methods discussed. The president did not disclose any military operations that were not already publicly known...I was in the room. It didn't happen," he said.

Russia's foreign ministry said reports that Trump had revealed highly classified information were "fake", according to the Interfax news agency.