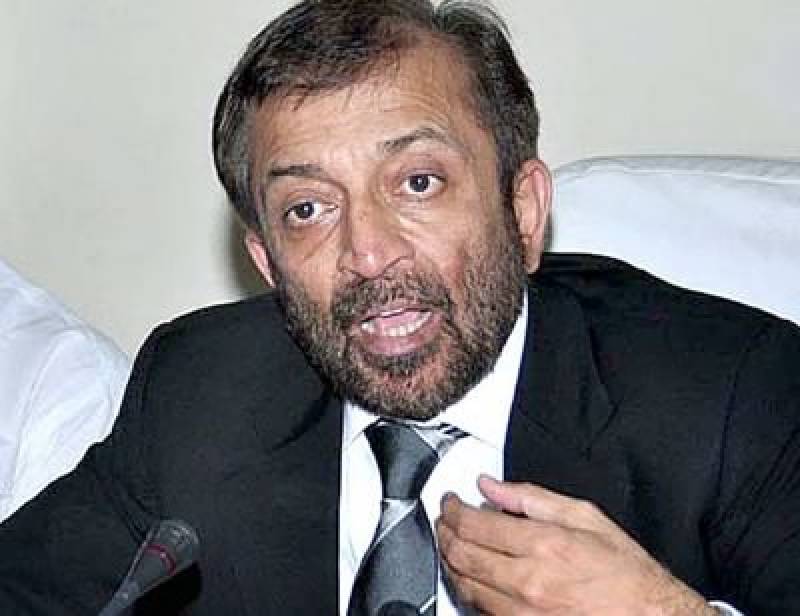 KARACHI: An anti-terrorism court (ATC), on Tuesday, ordered Director General Rangers to arrest and present Muttahida Qaumi Movement (MQM) - Pakistan leader, Farooq Sattar and others in court till May 31.

The directives were issued today after the police failed to arrest and present the accused in court.

The self-exiled MQM leader, in his speech to participants of a hunger strike outside Karachi Press Club on August 22, had incited party workers to take to the streets, ransack media houses and vandalise property.

At least one person died and eight others were injured in the ensuing violence.