Banks cannot register FIR with Police against customer: Supreme Court of Pakistan
16 May, 2017 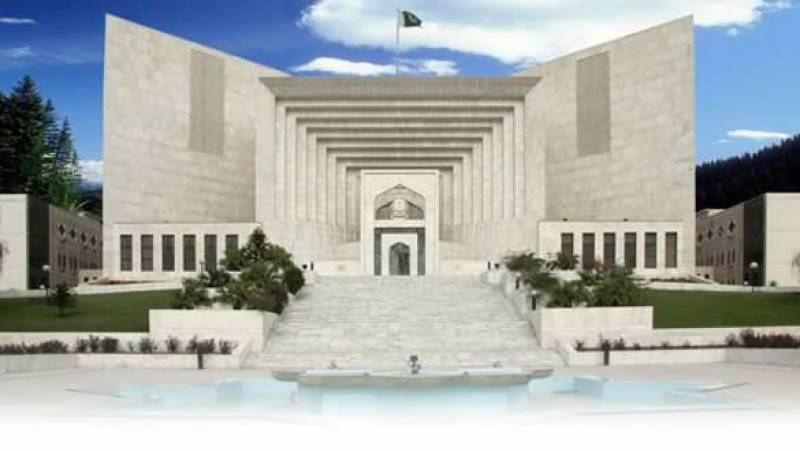 Commercial Banks cannot register FIR with the Police against their customers, ruled the Supreme Court of Pakistan.

The Supreme Court (SC) on Monday barred banks from registering FIRs against their customers for selling hypothecated or pledged goods and mortgaged properties or in any other way breaching the terms of financial agreements and instruments.

A three-member judge bench of the apex court, headed by Chief Justice of Pakistan Mian Saqib Nisar, observed that whenever an offence was committed by a customer of a financial institution within the contemplation of the Financial Institutions (Recovery of Finances) Ordinance 2001, it could only be tried by the banking courts and no other forum.