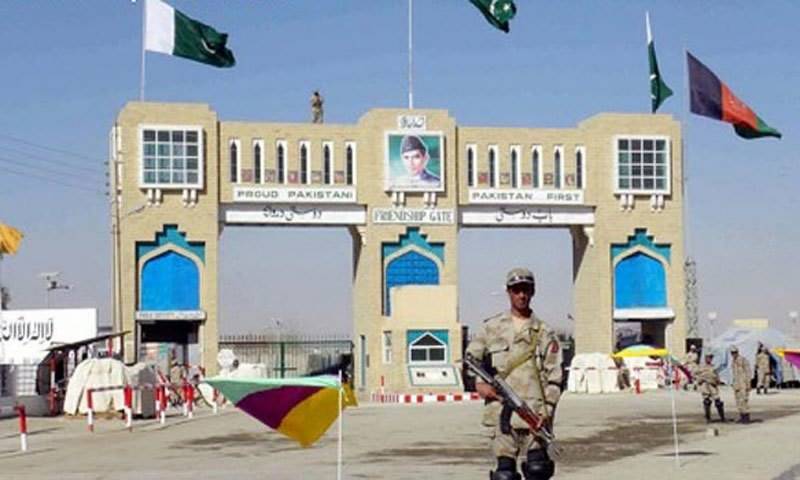 ISLAMABAD: The Senate was informed on Monday that Afghanistan had offered third-party verification to confirm that its soil was not being used to launch terror attacks inside Pakistan.

The delegation led by the National Assembly speaker, besides meeting their Afghan counterparts, had marathon meeting of six hours with President Ashraf Ghani and three hours-long meetings each with Afghan Chief Executive Abudullah Abdullah and former president Hamid Karzai.

Trust deficit between Pakistan and Afghanistan has been a long-standing issue. Both sides routinely trade allegations of use of other side’s soil by terrorist groups.

The minister, however, did not say anything about Pakistan’s response to the Afghan offer, nor any of the Senate members tried to seek further details, and the house was prorogued, leaving no room for the members to broach the matter till the new session begins.