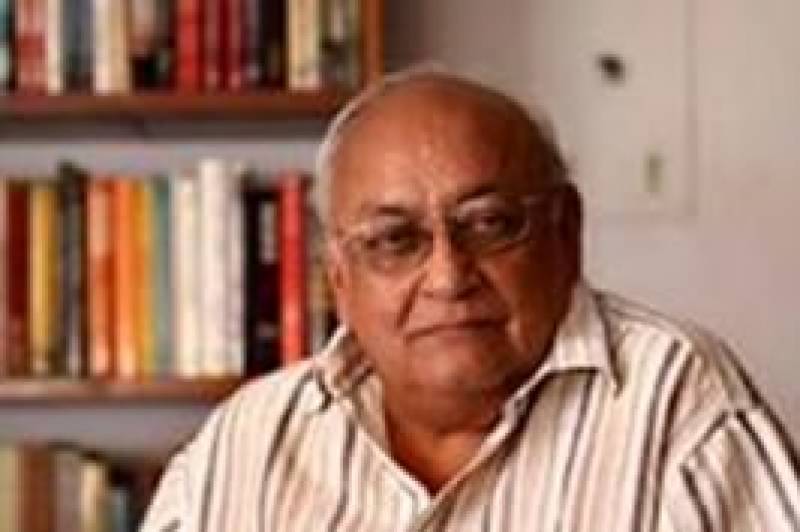 KARACHI: Sane voices in India have started to appear against the Narendra Modi hardliner government over the issue of the Indian atrocities and torture in Occupied Kashmir.

However very few in Indian media have the courage and moral ethic to depict the Indian Army and the Modi hardliners the true picture of the Kashmiris, whom India claim to be her "Attot Ang"

A Senior Indian journalist Prem Shankar Jha gathered courage and said on Monday said that the Indian government should be ashamed of its atrocities in Indian Occupied Kashmir.

He also added that about point seven million Indian forces have been deployed in Kashmir but these forces won’t be able to suppress the voice of Kashmiris.

“After seeing the conditions of Kashmir, I want to die of shame,” he claimed, adding “the path we are on will lead us to hell.”

In the recent times, Indian aggression in Indian-occupied Kashmir has reached unprecedented levels. Thousands of Kashmiris have been martyred for raising their voice against the violence.