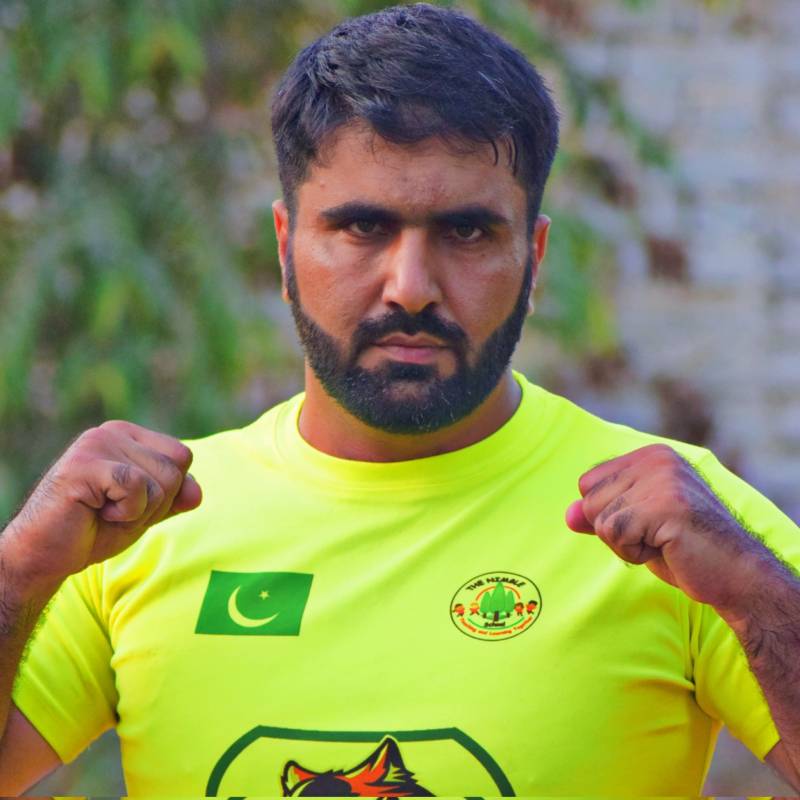 LAHORE - Pakistan’s acclaimed martial artist Irfan Mehsood has added another feather to his cap after breaking the Guinness World Record for the most knuckle push-ups carrying a 100lb pack in one minute.

He has broken the record of Spanish athlete, Alejandro Soler Tari, who did 41 in a minute.

Mehsud made 53 knuckle push-ups carrying a 100lb pack in one minute, becoming the only athlete in the world with 24 Guinness records in the push-ups category.

Irfan, who hails from Ladha Tehsil of South Waziristan, told state media that he had broken 46 world records set by athletes from different countries including India, US and UK.