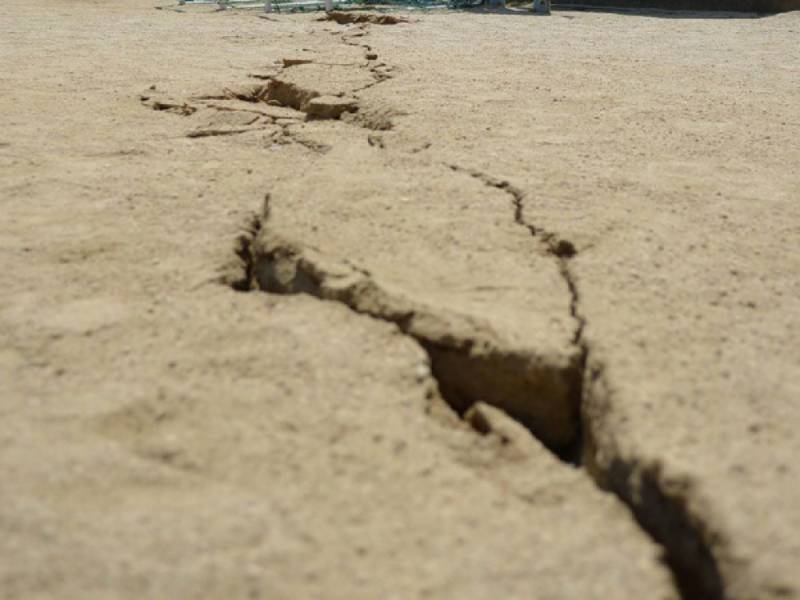 An earthquake of magnitude of 5.0 on the richter scale jolted different part of Balochistan on Saturday morning.

The earthquake tremors were felt in different part of the province including Quetta, Sibbi, Jaffarabad and adjoining areas. The earthquake was reported some 43km northwest of Sibi, local media reported.

People immediately vacated their homes and workplaces and rushed out into open places. No loss of life or property has been reported during the earthquake.