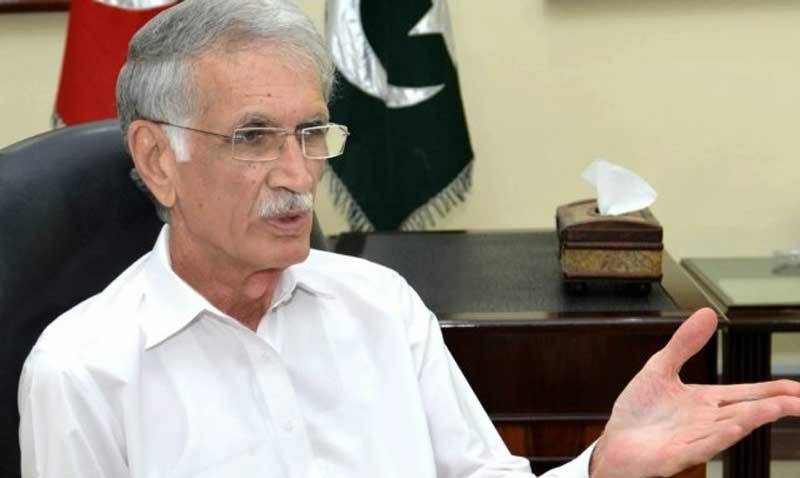 PESHAWAR: Khyber Pakhtunkhwa government has decided to expedite land acquisition process for the construction of Oil Refinery in Karak.

The decision was taken at a meeting presided over by Chief Minister Pervez Khattak in Peshawar.

The Chief Minister directed that local people should be provided maximum jobs in the refinery.

The meeting also reviewed pace of work on construction of CPEC City on Islamabad-Peshawar Motorway near Karnal Sher Interchange.

Presiding over another meeting, Pervez Khattak said a master plan should be chalked out to ensure proper sanitation to protect rivers and canals from being polluted.

He directed for early pavement of monthly stipends to Imam of mosques throughout the province.