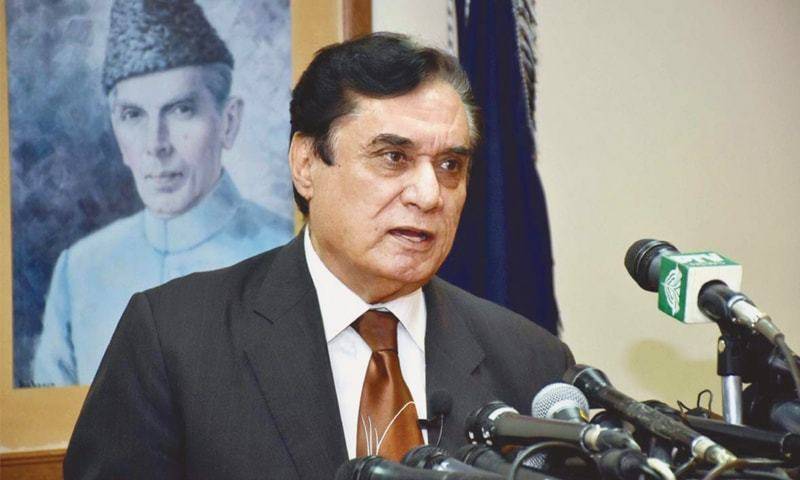 Taking notice of media reports and peoples' complaints against the K Electric, the chairman directed NAB Karachi to complete the inquiry within a period of three months so that the responsible could be pushed to stand in the dock.

He directed NAB Karachi to probe reasons of unscheduled load shedding,over billing and violation of agreement.

According to agreement, the K Electric was bound to invest for modernizing the electricity generation and transmission system but failed miserably to honour the agreement.

Chairman directed the NAB Karachi to obtain the copies of agreement, relevant documents and details of the volume of investments promised in the agreement.

Chairman said NAB is a national institution which believes in working as per law.

NAB will never allow K Electric to fleece billion of rupees from the consumers by over billing, resorting to unscheduled load shedding and blatant violation of the agreement.

NAB believes in Accountability sans any discrimination, the chairman said.