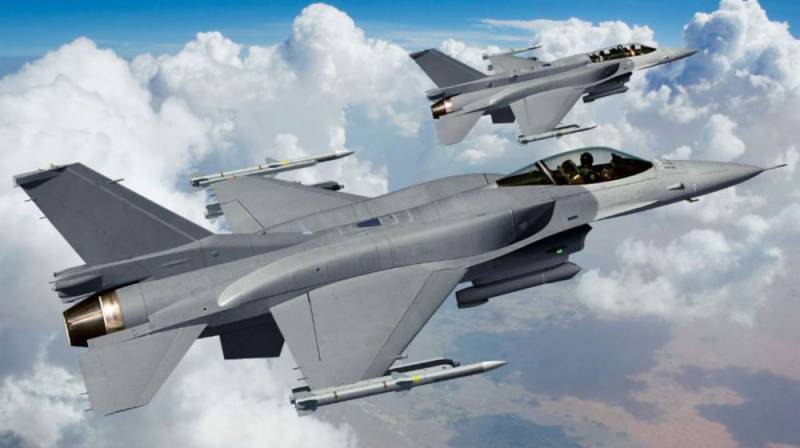 ISLAMABAD - Ever since the faceoff between Pakistan and India in the aftermath of the Pulwama incident in February last year, there has been plenty of debate on which country’s air force is superior.

While the result of the dogfight on February 27th and reactions in the heat of war are evidence enough to gauge the capabilities of the two air forces, let’s have a look at an evidence-based study to compare the Pakistan Air Force (PAF) and Indian Air Force (IAF): 1. Crash Rate

PAF has airpower of 1,342 aircraft as compared to IAF’s 2,082 as per the latest numbers from Global Firepower Index 2019. Pakistan’s aircraft strength is almost 65% compared to India’s, however, it enjoys a lower crash rate as well.

According to Warbirds of India, the IAF has had over 900 accidents since 1947 whereas the number for Pakistan stands at 330. 2. Flying Hours

Pakistani pilots clearly enjoy more flying hours due to extensive combat and exercise operations. According to some reports, PAF pilots spend 30-40 more hours in flying than their Indian counterparts on average per year.

Talking about the Pakistani pilots after the F-16 Fighting Falcon training sessions in 2010, the then Air Force Maj. Windy Hendrick, a flight commander, said:

They are all experienced pilots with 500 to 1,800 fighter hours in the F-16 and the majority of that time is combat hours in the fight against extremists. They are very humble and don’t talk about their experience, but the more we learn about them and all they’ve done, it makes us proud to be their instructors.

The flying hours are also a testament to the better serviceability of PAF jets. 3. Pilot to Aircraft Ratio

Indian Air Force is no way near its Pakistani counterpart in terms of the pilot to aircraft ratio, target practice, and squadron strength.

Pakistan possesses 2.5 pilots per aircraft whereas the IAF has 1.5 per aircraft, which highlights its issues with the squadron strengths, Indian news outlet, The Print wrote in its report post-Balakot.

Effectively, this implies that the PAF can carry out day and night operations more efficiently than the IAF in case of a full-scale war. The reason behind this is that aircraft can be made to carry out even six sorties a day, but the pilots have to deal with the limits of human endurance.

India also doesn’t have a firing range for bombing practice which is why it resorts to simulation only. Pakistan Sonmiani Firing Range is a state-of-the-art facility that not only serves PAF’s purposes but also of the other armed forces. ------------------------------

PAF enjoys far greater serviceability of its jets than that of IAF, especially due to the fact that its aircraft are maintenance-friendly and are consistently upgraded, integrating complex technologies from all parts of the world including China, the US, Brazil, France, and Turkey.

India might have the numbers to look the world in the eye, however, all that glitters is not gold. Eurasia Review sums up the state of Indian air force jets serviceability as follows:

India’s present Russian/Soviet technology is generally less reliable and less effective and a large part of their fleet of MiG-21s and MiG-27s are outdated.

The MiGs are often dubbed as ‘flying coffins’ especially looking at the number of accidents IAF has suffered in the last decade or so. 5. Pilot Training

One of the main reasons behind PAF’s success especially against India is the combination of world-class training of pilots and maintenance crews. Some reports claim that the PAF’s maintenance crews are trained on par with Western standards.

Not just this, the PAF pilots carry out joint exercises with the best in the business. In 2019 alone, squadron-level exercises were held alongside China, Turkey, and Saudi Arabia air forces whereas India carried out smaller level exercises with less frequency in France only. 6. Adversary Forces ACMI Range

On the other hand, IAF operates a smaller version of CCS at its TACDE with no dedicated adversary units or ACMI range. 7. PAF Instructors

Pakistan Air Force inducts world-class instructors to train its pilots. Not only the foreign cadets from Saudi Arabia, Nigeria, Turkey, Qatar, and Iraq are trained at PAF academies and institutions, the instructors are also sent to academies in other countries such as UK, Turkey, and Saudi Arabia.

Indian instructors go out on such exchange programs far less than their Pakistani counterparts.

*Extracted from Eurasia Review, US Air Force, The Print, Global Firepower, and Twitter@Griffin09314548.*